Under the sea is a whole new world with its own geology. Dr Aaron Micallef writes about the MARCAN project, shedding light on the freshwater reserves sitting beneath the sea’s saltwater and how they can be used to alleviate the groundwater problem plaguing The Maltese Islands.

Continuous measurement and analysis of marine conditions in real time is allowing local users to better understand the short and long-term implications of the changing sea. Prof. Aldo Drago writes.

To map pristine areas in the Mediterranean, CAMPE is going where no glider has gone before. Prof. Aldo Drago writes. 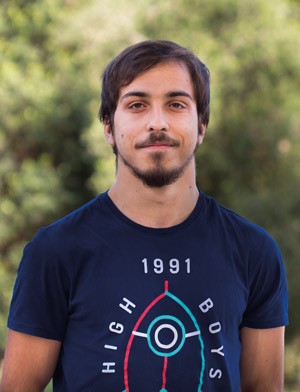 An astronomer’s task is to provide insight into the nature of the universe through the observation of celestial objects. Stars are usually a few hundred, or even thousands, of light-years away—a problematic distance for direct study. Instead, people can study the light emitted by the star rather than the star itself.Continue reading 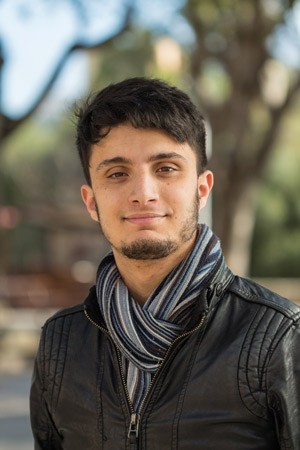 If you were to travel back in time to Earth’s distant past, about three billion years ago, you would find a planet bearing barely any semblance to today’s world. A toxic atmosphere primarily composed of methane swathed our planet as its surface, devoid of liquid water at the time, was incessantly bombarded by small asteroids. While time travel evades our current realm of possibilities, we do have a replica of this past, primordial Earth right in our cosmic backyard!Continue reading

Malta now has a radio telescope. This is a great step forward for the University of Malta as it helps speed up research.

The Department of Physics, Faculty of Science and the Institute of Space Sciences & Astronomy (ISSA; both at the University of Malta) have just acquired a 5.3m dual-reflector parabolic dish, as part of a European Regional Development Fund (ERDF) project to extend postgraduate research lab facilities. The radio telescope will now allow students and researchers to study celestial objects such as the sun or the centre of the galaxy through the radio waves they emit. 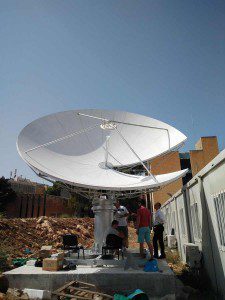 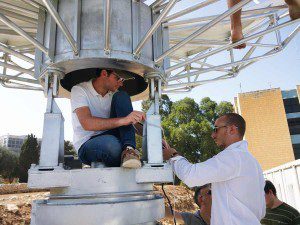 When pointed to a radio-loud celestial object (an object which emits large amounts of radio waves, such as the sun), the telescope will receive radio waves from these sources and convert them to voltage readings in the feed. The converted signal is then transmitted to a digitiser that converts these signals into bits and bytes.

The digitised signals are then processed and broken down into the different frequency counterparts (similar to what a car radio does with the radio waves it receives from its antenna), which allows for continuum observation of the skies above. The telescope provides a test-bed for several research initiatives being undertaken at ISSA.

Some of its specialisations include improving the hardware and software processing back-ends for radio telescopes. The on-site telescope can speed up this sort of research immensely. ISSA is part of the largest radio telescope project in the world: the SKA (Square Kilometre Array).

Wilfred Kenely, the Research Trust (RIDT) CEO, speaks to THINK about new initiatives coming to fruition thanks a new scheme.

Parking is a high priority for Maltese homeowners and, as a result of this, garages are becoming compulsory in new buildings. What does this have to do with earthquakes? Dr Claude Bajada meets earthquake engineers Dr Marc Bonello, Dr Reuben Borg, and Perit Petra Sapiano to find out.

Science is everywhere. Understand science and you will see the world differently. The sun becomes a giant nuclear reactor full of beautiful equations keeping us alive, while Facebook can be transformed into maths that describes you and your friends. Whilst the most amazing scientific phenomena are happening inside you right now.