The 1990s were a bull market, so called for having a consistently upward trend. 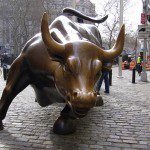 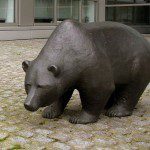 In this confident atmosphere, it was found that hedge fund managers did not outperform other market indices, such as the Standard & Poor 500 — an index of 500 stocks of companies in the USA. The same was evident for the bull market of the mid 2000s. Only when the markets dipped into a bear market (downward trend) in the early 2000s did hedge funds perform better than other strategies. The reverse occurred during the recent recession starting in 2007, which proved problematic for hedge funds and many investors pulled out of the industry.Taken as a whole, this analysis shows that hedge funds do not consistently perform better than other strategies and depend on the market environment.

This study was performed as part of a Bachelor of Commerce (Honours) at the Faculty of Economics, Management and Accountancy.