The Hottest Gadgets of 2014

2014 has welcomed a slue of new and innovative gadgets, partially thanks to crowd funding sites. These sites help inventors bring their ideas to life. I took the opportunity to compile a small list of 2014’s top gadgets. 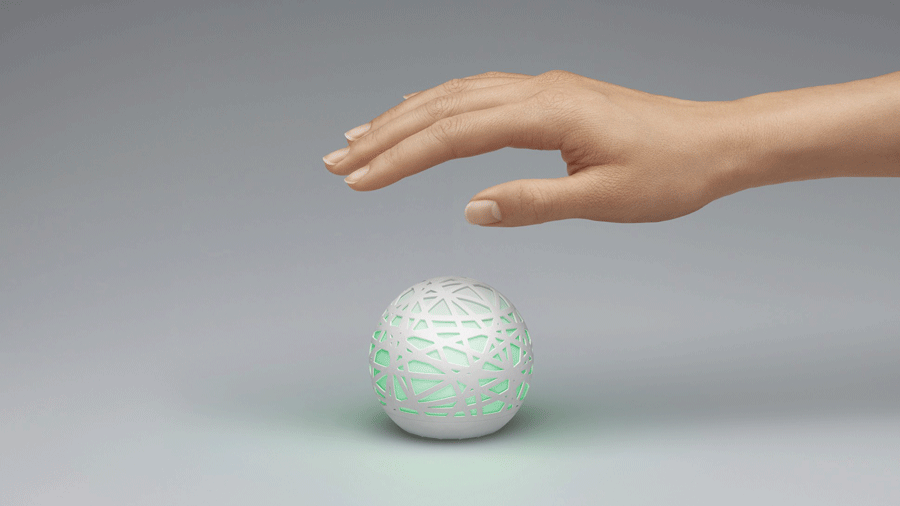 This gadget is a clever sleeping aid that has made Kickstarter history by attracting $1.8 Million in pledges, when their goal was set at $100,000. Its sensors track your movement, the dust particles in the air, humidity, sounds, and lighting variations during your sleep. Afterwards, it finds simple solutions to improve your sleep. Perhaps the best feature of this product is the smart alarm, which will wake you up at the best possible time (whilst your body is not in deep sleep). At last, I might wake up with a huge smile on my face. 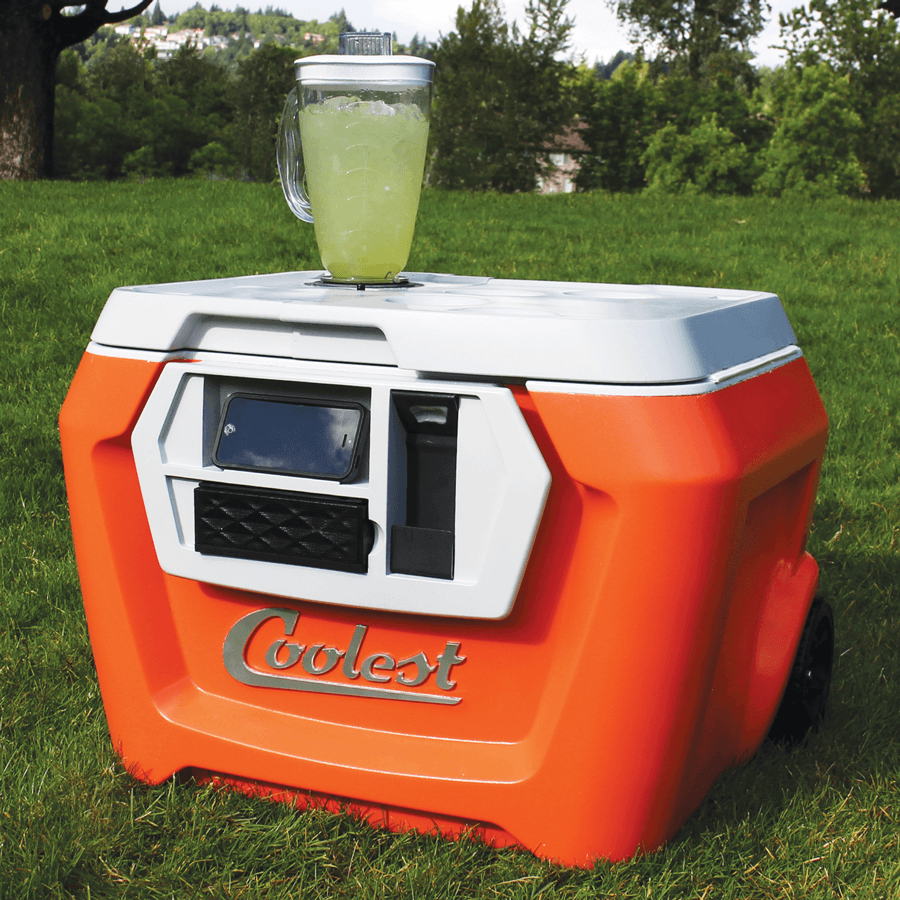 The ultimate picnic cooler, set to revolutionise BBQs and picnics. The cooler sports an inbuilt battery, which powers a USB charging station and blender… yes, an inbuilt blender. It also comes with a battery powered, detachable Bluetooth compliant speaker—mind-blowing. The cooler has a hidden compartment to store plates and a ceramic knife, with its very own inbuilt cutting board. It sits on two wheels which easily travel through rough terrain, and comes with retractable bungee cables to strap onto your camping gear. 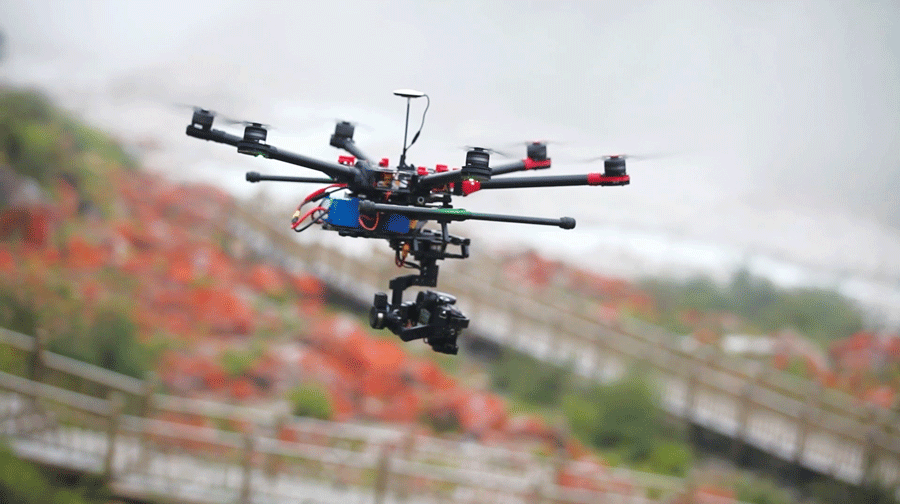 This year, drones are the most popular gadget amongst photography enthusiasts. They will surely love DJI’s new professional drone: the S900. Six 15” propellers power this drone. They are fitted on a folding carbon fibre structure, which is not only lighter, but sturdier and more stable. The rotors allow the drone to carry a 5 kg weight. That weight allowance is enough for photographers to use their SLR camera instead of an action camera. 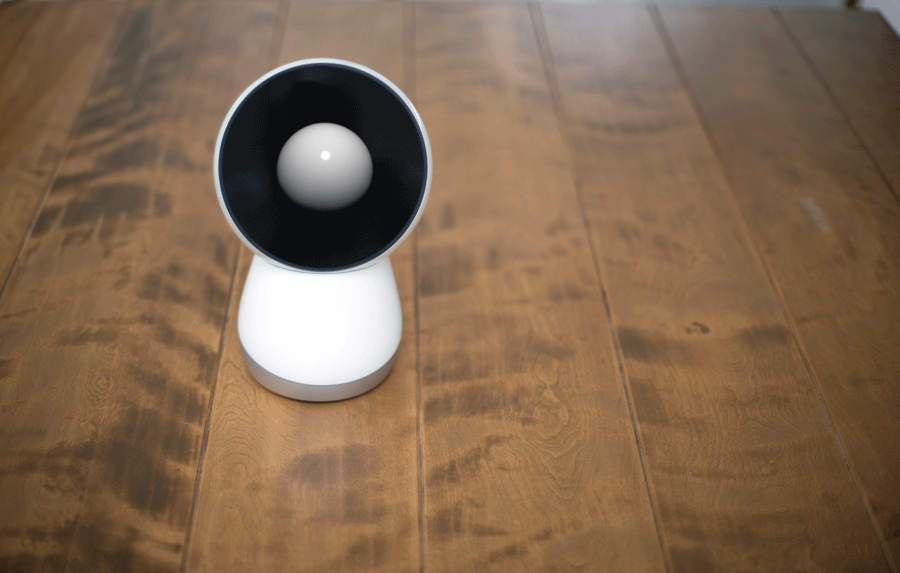 Many of us dream of having our own robot. 2014 seems to be the year it might come true. Dubbed as the world’s first family robot, Jibo, brings personal assistant technology to a whole new level. With its array of HD cameras, microphones, and face detection technology, this bot is able to recognise family members, learn their routines, and adapt to their needs. Through voice command, users can interact with Jibo, and thanks to smart-phone synchronisation, they can basically operate their phone’s features through Jibo—stunning. 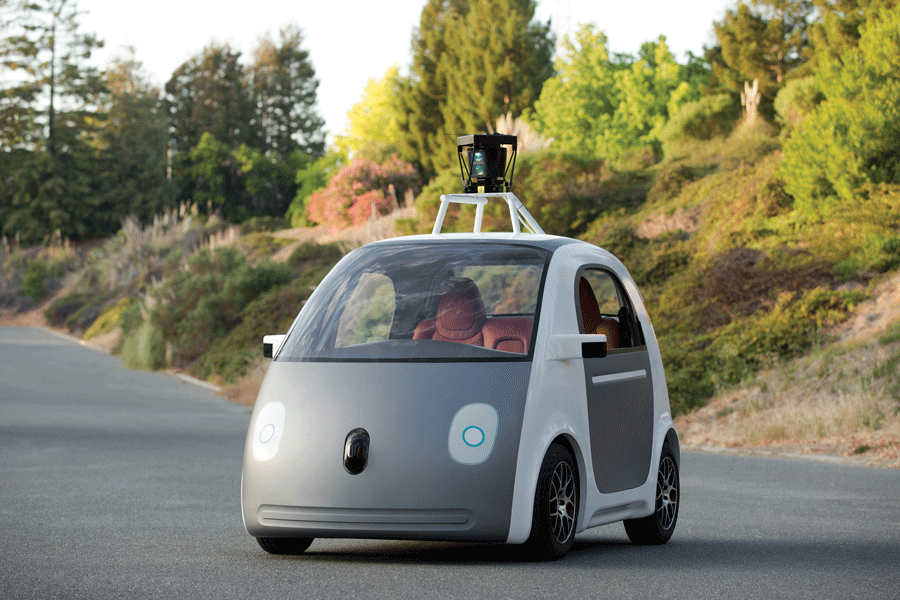 The future of sustainable road safety is here, thanks to Google. The Internet giant has unveiled their much anticipated self-driving car. Steering wheels and pedals have been replaced with an intelligent on-board PC. Their software is capable of understanding road markings and obey road rules, whilst compensating for other vehicles and obstacles. Google have released the first beta versions of the vehicle for testing and aims at making the technology available by 2016 to drastically reduce road deaths.

These innovations amaze me. In this golden age of technology anything is possible and I cannot wait to see what the next year will bring.