Krista: I will first get one gripe out of the way. There are two female supporting characters who fit too easily into the binary categories of ‘slut’ and ‘pure’. I’d like to say that it’s a self-aware critique of the way social perceptions entrap anyone, but the women are simply there to either support or motivate the action, leaving boyhood friendship dynamics as the central theme. Unfortunately, the female characters felt expendable.

Noel: The female characters are very much up in the air, shallow, and abstracted concepts that are thinly fleshed out. As you pointed out, they are little more than unimaginative props that work around the murder mystery plot. Thematically, they don’t make much sense and come across as half-baked (at best).

K: Does it work on the crime-thriller level? Being a two-hour film it’s over-long. If it were to rely on the ‘suspense’ of its ‘whodunnit’ plot, the solution is pretty obvious early on, given the shortage of suspects.

N: I loved the bits where the film became a sort of Carry-On Demon. I loved the scene with the doctor and the nurse. These moments were funny, poignant, and had a point to make. They reminded me of early John Landis films: light, campy, and with something interesting to say, extremely tongue-in-cheek.

K: The premise is inherently comical and the film embraces that for a while. It then seems to swing between bitter-sweet sentimental extended flashbacks and the ridiculous. The tone feels unsettled. The film was at its best when it was indulging the ridiculous streak. I wanted more of the shamelessly over-the-top parts and less of the cringe-inducing Richard Marx doing Hazard vibe which firmly entrenched the woman in a sentimentally teary haze. The more delightful parts reminded me of Dark Night of the Scarecrow (1981). In that film the community-pariah was excluded for a crime he didn’t commit, revenge transformed him into a monster. (On a side note: the soundtrack features a great music selection.)

N: The film started off well but then it didn’t seem to know where to go next. It resorted to a clichéd approach—seemingly, director Alexandre Aja’s preferred way of doing things. He started off as one of the bad boy French directors—High Tension (2003) was daring in many ways. Few films had dared to empower women with so much savagery as he did. Then he embarked on two remakes that are more miss than hit, Mirrors (2008) and Piranha 3D (2010). Both of them share the run-of-the-mill, textbook scare-by-numbers approach as Horns.

K: Verdict? Like you, I enjoyed the over-the-top aspect interrupted by the over-earnestness in the overly extended flashback sequences that were too drastic a change of tone.

N: I see it as a missed opportunity. This film could have been really good if only the filmmakers had the guts to pursue its campy, mischievous premise. 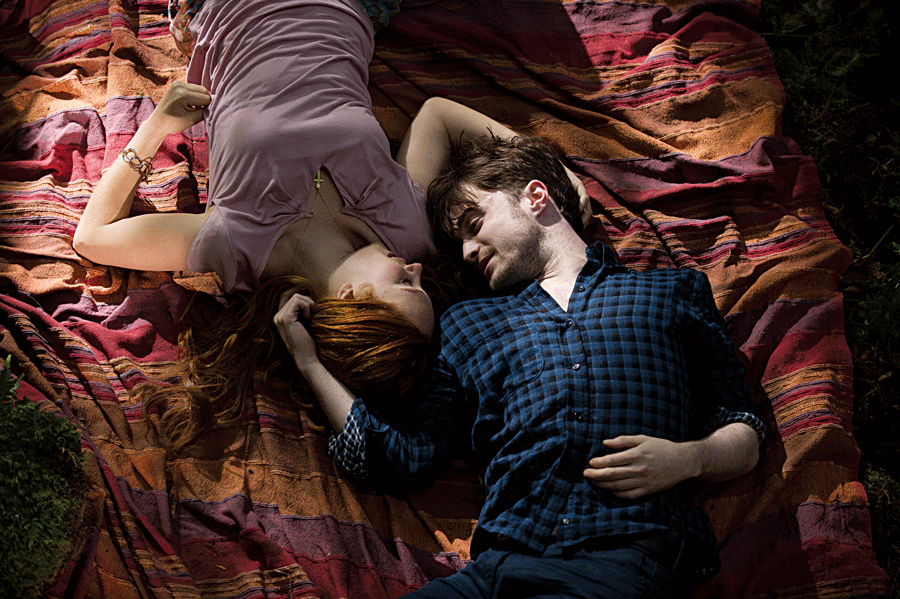