Supporting the RIDT… BECAUSE RESEARCH MATTERS

When researchers are at work, they are taking steps that will eventually change our lives. Some steps are very small and will take years to complete, while others are faster and larger. Researchers are part of a global process that will provide solutions to a multitude of challenges. They can resolve our problems to provide energy, safeguard the environment, maintain food supplies, improve healthcare, and sustain efficient transportation. These solutions need innovation and the research that fuels it; this is the only way for societies to survive… let alone thrive! Our future needs hard work and new approaches, ‘doing what we’ve always done’ will not be enough.

The globe’s successful economies all invest huge amounts of money in research; much more than Malta, even if scaled to our economy. Locally, research is particularly relevant since we all know that Malta’s only real resource is the resilience, ingenuity, and diligence of its people.

THINK magazine helps pay tribute to the valuable work of researchers within the University of Malta. Over the centuries, the University has supplied Malta’s intellectual driving force. This institution has produced the graduates who have transformed a small barren archipelago into a civilised developed country within the European mainstream. Apart from a strong academic orientation, the University of Malta is an increasingly important centre for world-class research projects, across a wide range of disciplines. The University also collaborates with other major seats of learning, educational centres and institutes in a number of significant projects. This publication is committed to expose research and its social benefits.

The Research, Innovation and Development Trust (RIDT) has been set up with this specific goal: to engage with all sectors of society in a drive to support research activity. During the past year the RIDT has managed to secure an encouraging number of supporters who have made a donation towards its mission. Private companies, public institutions and individuals have come forward with their donations — large or small — because they believe that for a country to thrive and prosper it needs the backing of a strong University that maintains its role as a higher education institution and as a centre for research and innovation. 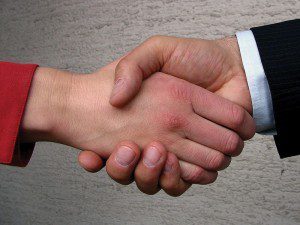 During 2012 the RIDT received an encouraging number of donations from individuals, companies and public institutions. The University recognises the generosity of donors and would like to publicly thank them. Together with these donors mentioned here, the RIDT received a number of donations from individuals and organisations that preferred to remain anonymous. 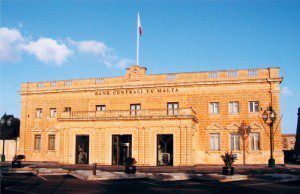 The Central Bank of Malta 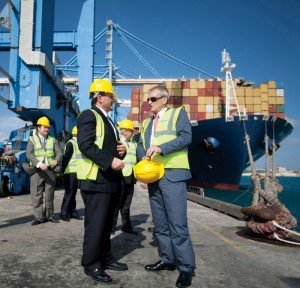 Malta Freeport Terminals Ltd will be supporting the Research, Innovation and Development Trust (RIDT) of the University of Malta, over a five year period starting 1st January 2013. The funds will be received through the University’s Research Trust, and will be administered by RIDT’s Board of Trustees. 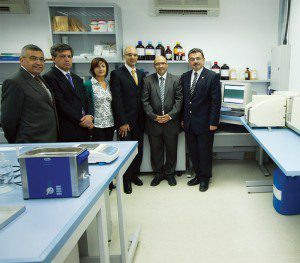 Through the RIDT, Evolve Ltd, a subsidiary of Attard & Co that provides laboratory products and services, donated three instruments to the Chemistry Laboratory of the University of Malta. The instruments include a Gas Chromatograph, a Particle Sizer and a FTIR (Fourier Transform Infrared Spectrophotometer). The new equipment will enable the Department of Chemistry to increase its research activity while providing better facilities for post-graduate students. 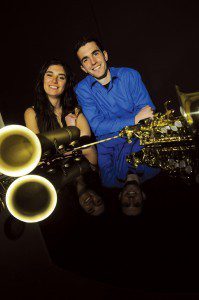 Two university students, Christine Zerafa and Philip Attard, came up with a brilliant idea earlier this year. They put their musical talents to good use and managed to raise funds that were donated to the RIDT. Christine is finishing her Ph.D. in Chemistry and has recently obtained a Master’s degree in performance music, making her an accomplished concert pianist. Philip is doing a Bachelor’s degree in Music Studies and is fast becoming one of Malta’s leading saxophone players.