Since childhood Ian Zammit has always been curious about why things are the way they are. His curiosity has led him to work on a water recycling project from which Malta could potentially stand to gain. He speaks to Veronica Stivala.

Curiosity can sometimes be a good thing. In Ian Zammit’s case, it pushed him to work on a project that affects every single one of us: our health. Antibiotic resistance is on the increase leaving doctors with fewer options to cure disease. Zammit works on decreasing the harmful effects of this resistance in wastewater and its reuse.

Zammit has always been curious about why things are the way they are and how they work. He always asked lots of questions, coupled with a critical mind that never just accepted answers but needed explanations.

Science came naturally to Ian, though he lauds those teachers ‘who could really get their students excited about [it]’. He found himself excited by the fact that ‘scientists can completely change our understanding of things’ with the facts they discover and which could in turn change societies.

Zammit is currently working with a research group run by Prof. Luigi Rizzo in Salerno. The group’s research centres around how water treatment technologies can lower antibiotic resistance in bacteria. The project could be particularly significant to Malta, which, because of its low water supply, could benefit greatly from recycling waste water. But more on that later. 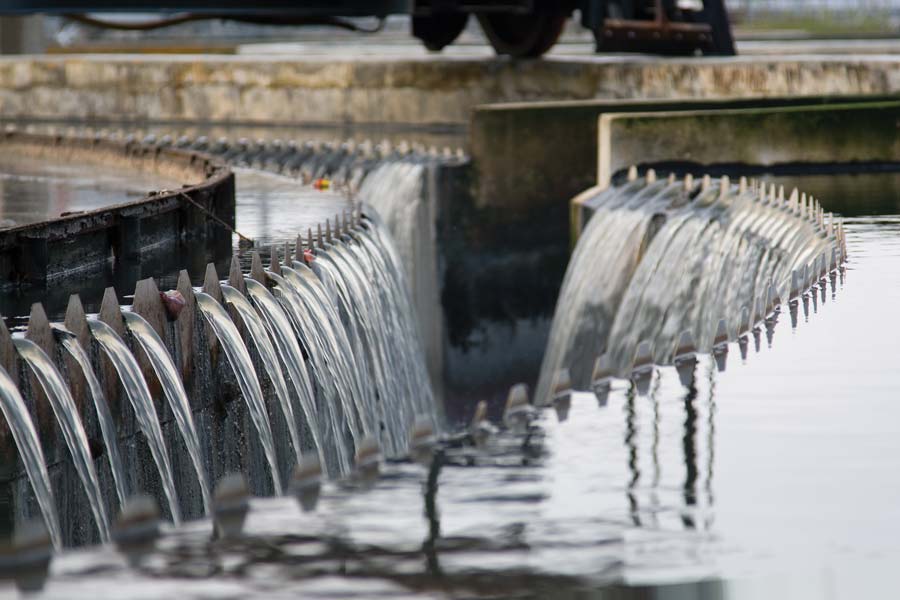 Zammit’s direct contribution is in developing a reactor using heterogeneous photocatalysis —normally a compound (classically, the catalyst titanium dioxide) that absorbs light to generate a reactive oxygen radicals that can stop bacteria from exchanging genes. The bacteria stop dividing and growing with released DNA affected, which means that antibiotic resistance is stopped in its tracks.

Zammit is clearly determined to use his knowledge to help society. He is a passionate scientist and says that he is ‘really enjoying the fact that [his] work is aimed at producing something that will be used in real scale and not just a hypothetical application.’ Speaking about the frustrating aspects of the project, Ian admits that ‘having many different parameters that can substantially affect the efficiency of the final design is not the simplest of tasks.’

Zammit is a passionate scientist but his zeal for the discipline extends to a general enthusiasm and enjoyment about life. He wishes to buy a motorcycle and tour il bel paese. ‘Being in the region famous for the production of mozzarella di bufala, I’m also frequently stuffing my face with too much mozzarella.’

Zammit initially read for a B.Sc. (Hons.) in Chemistry and Biology (University of Malta), followed by a brief stint working in the pharmaceutical industry on the island. But it was after this that he decided he ‘wanted to do something less commercially minded’ and followed an M.Sc. in Environmental Science (Stockholm University). After his masters, he stayed on as a research and teaching assistant.

For his Ph.D., Ian wants to work on more applied problems. It was through a professor at Stockholm University that he found out about a Marie Skłodowska-Curie Action (MSCA) on antibiotic resistance and wastewater reuse. In Stockholm he worked on how quickly organic pollutants decreased by gaseous hydroxyl radicals. This determines how persistent some organic pollutants are in the atmosphere. His current work is on similar oxidation reactions but now includes other reactive oxygen species used to treat water.

Zammit’s role in the ANSWER project sees him assessing how good various compounds are in disinfecting water. He is scaling up a reactor which will include a secondment at Adventech, in Portugal, www.adventech.pt); and using treated water for crop irrigation to see if it can stop the spread of antibiotic resistant bacteria. This work will mostly be conducted at the Agricultural Research Organisation of Israel (www.agri.gov.il). 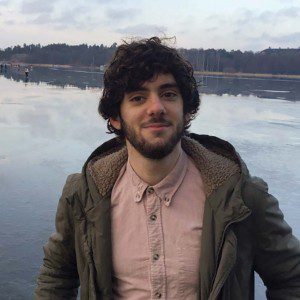 We talk about Malta and how the project can potentially help the island. Because of its low rainfall, long dry summer periods and high population density, Malta is highly dependent on energy intensive reverse osmosis (RO) technologies for its water supply. Between 2004 and 2013, 55.7% of Malta’s water was produced by RO consuming 3.7% of its energy (National Statistic Office, Malta, 2014).

An alternative is tertiary treatment processes that are used in a number of arid countries, most notably, Israel, Singapore, and Windhoek (Namibia) as a means to recycle water for agriculture and industry requiring high purity and potable use. These processes are more cost effective than using reverse osmosis.

In Malta, the Sant’ Antnin sewage treatment plant produces recovered waste water supplied mostly for agriculture, and to a lesser extent, industry. The recovered water consumes 3.5 times less energy to produce. The demand for the regenerated water has been in decline (National Statistic Office, Malta, 2014) and there are also reports of low quality water from the plant.

Malta recently invested in developing waste water reclaiming technologies, with the intention to eliminate over extraction from aquifers and then regenerate them using reclaimed water. Cost effective reactors use advanced oxidation processes, which is the aim of Zammit’s project, are integral to these water reclaiming plants. Through the project, the scientists also aim to better understand antibiotic resistant spread from reclaimed water to crops which has health implications for consumers worldwide.

The project has the potential to improve Malta’s water situation and the world’s health. Reducing antibiotic resistance will help control this burgeoning problem. Ian has just started the first year of a three-year grant and says, ‘I would love to do research for a living, be it academic or industrial’. Here’s hoping he does.

This project received funding from the European Union’s Horizon 2020 research and innovation programme under the Marie Skłodowska-Curie grant agreement No 675530.