Attacking the silent epidemic of diabetes

Diabetes prevalence is burgeoning on a global scale. In 2012, 1.5 million people worldwide died as a direct result of the disease, cementing it as an epidemic. By 2030, diabetes is expected to become the world’s seventh leading cause of death. With 12% of the Maltese population suffering from the disease, a research team has come together looking into new methods of detection to stop the disease in its tracks. Words by Yasmine Gatt.

Malta is a very small island with very big public health issues. Headlines like “Malta has highest obesity rate in EU” and “Maltese most obese, laziest and most car dependent” have become commonplace. They barely elicit as much as a flinch from readers at this point. Neither should the fact that more than one in ten people on our island suffer from diabetes. 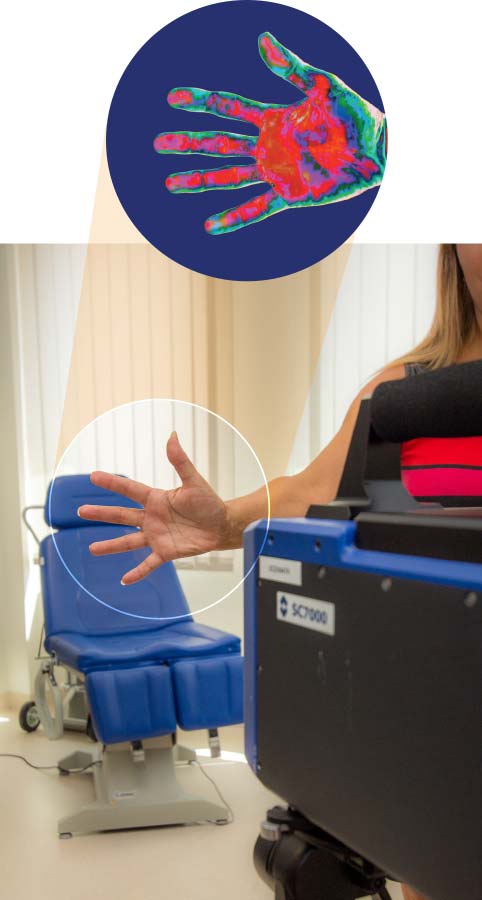 There are two main types of diabetes. Type I, almost exclusive to juveniles, is a result of the pancreas failing to produce enough insulin. The cause remains a mystery. On the other hand, Type II diabetes is known to be triggered by overeating and physical inactivity. The latter is vastly more common in Malta.

The danger of diabetes lies with its early symptoms which, to the untrained eye, could appear trivial or indeed go unnoticed; as is the case with weight loss, excess urination and hunger. But in reality, this is just the tip of a terrifying iceberg.

Major complications can arise as a result of the disease. Take ischemia as the first example. Ischemia sees blood supply to organs drop drastically,
resulting in tissue damage that has the potential to manifest in heart attacks, strokes and gangrene of the feet. Another diabetes-related problem is neuropathy, which occurs when peripheral nerves do not function properly, leaving sufferers with numbness that puts them at an even higher risk of developing foot ulcers.

Separately or in combination, ischemia and neuropathy are the main causes for the very high risk of toe and leg amputations in diabetes sufferers in Malta.

In 2015 alone, doctors across the island collectively performed approximately 65 major amputations (loss of the lower limb below or above the knee) and over 350 minor foot amputations (loss of toes or part of the foot below the ankle). That translates to a minimum of one amputation every single day of the year.

An interesting point to note here is that while major amputations have been reduced by more than half in the last few years, the number of minor amputations has increased fourfold over the last eight. This indicates that better screening and diagnostic technologies are sorely needed to reduce this staggering number of amputations.

This is where the Diabetes Foot Research Group (DFRG) comes in.

“In 2015 alone, doctors across the island collectively performed approximately 65 major amputations and over 350 minor foot amputations.

That translates to a minimum of one amputation every day of the year.”

The DFRG is made up of podiatrists, engineers, surgeons and researchers from the Centre for Biomedical Cybernetics, the Department of Podiatry (University of Malta), Mater Dei Hospital and Staffordshire University. Their goal is quite simple at face value but invariably complex in practice: to detect diabetes and foot-related issues before obvious problems rear their ugly heads.

The current gold standard in diabetes detection involves the analyses of blood pressure. A doctor compares the blood pressure in the ankle against the forearms, a measurement known as the ankle-brachial pressure index (ABPI). When the pressure is lower in the ankle, it means an artery is blocked in the lower limb. However, this method is not a completely accurate indicator and only provides information on the ankle’s blood supply; the rest of the foot is not considered. Additionally, when the toe brachial pressure is recorded, measurements are only taken from the big toe or the second toe, not all of them. The pressure index is also effectively useless when a patient is older or has chronic kidney disease because of calcification in the arteries that can skew results. All this highlights how unreliable the current gold standard in diabetes detection is. 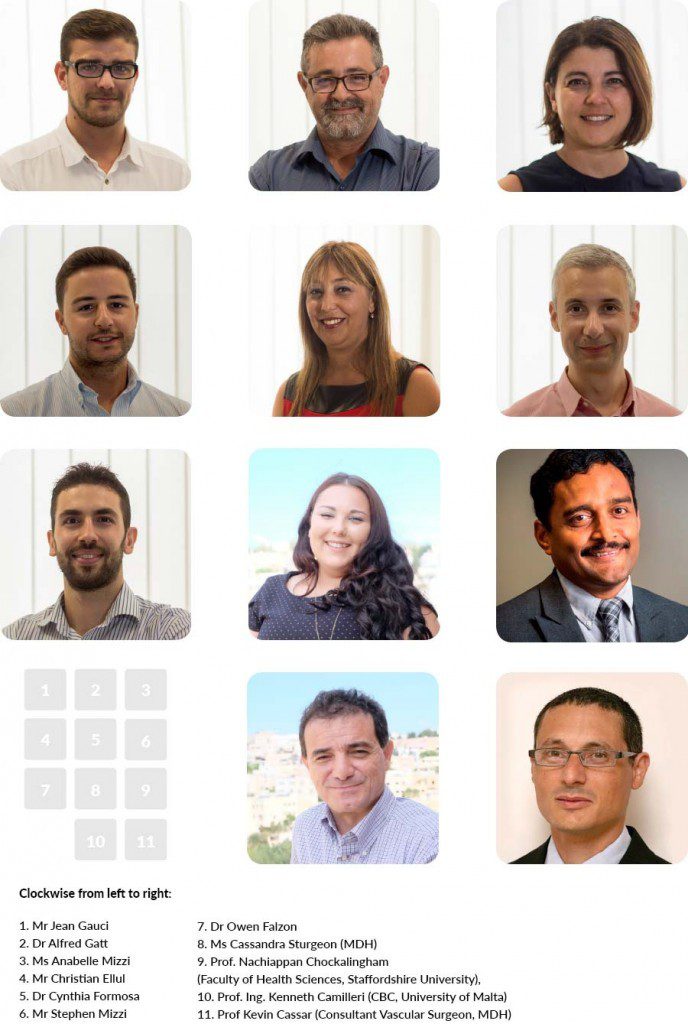 Diabetics are known for not having an equal blood flow throughout their foot. Imagine that blood supply has stopped ina diabetic’s small toe. By only taking measurements from the big toe, a diagnosis opportunity will be lost. This has led the DFRG researchers to investigate the potential of thermographic imaging, also known as Medical Infrared Imaging. This is a quick, non-contact technique that eliminates the risk of infection while providing important information about the blood supply to the feet.

The research is currently in its second phase and already making significant headway. The first part of the project assessed thermographic images of healthy individuals. Foot and hand temperature patterns were analysed, followed by an evaluation of the thermal symmetry of the same limbs on opposite sides of the body. This study concluded that the hands and feet demonstrate a characteristic constant thermographic pattern with marked differences between them.

The second phase of this study recruited over 200 diabetes patients with different foot complications. The thermal images acquired are currently being analysed visually as well as through automated image analysis techniques that use algorithms in order to extract information that may be imperceptible to the naked eye. By comparing them, their tests have shown a success rate above 90%, meaning that they could reduce human error significantly and not miss out blood problems in any toe.

The work on the developed automated techniques has been well received. In April 2016, it was presented at the Mediterranean Conference on Medical and Biological Engineering and Computing (MEDICON) in Cyprus. In September 2016, the findings were also presented at the Diabetes Foot Study Group scientific meeting in Stuttgart, Germany, going on to receive first prize for its originality and novelty.

While there might be several reports in the literature relating to the potential use of thermal imaging in the diabetic foot, these are limited. The use of thermography is also currently limited to research purposes. Ongoing research by the DFRG will determine whether thermography could be used to develop a reliable and effective tool in the evaluation of the diabetic foot. With the advances in technology and the miniaturisation of equipment, the end goal would be to develop a handheld portable device which would give clinicians accurate and detailed information about the foot thus guiding them to early detection and intervention.

Diabetes is a serious problem both on the home front and worldwide. The possibility of such early diagnoses could be a game-changer. This simple-to-use technique will not only control spiralling healthcare costs but also give patients the possibility of a richer life-—a future everyone would certainly look forward to.